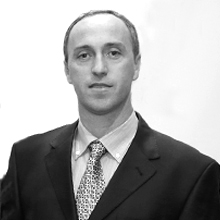 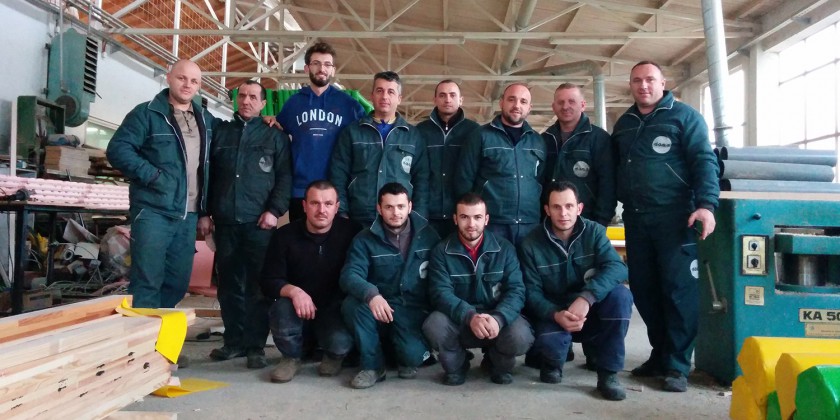 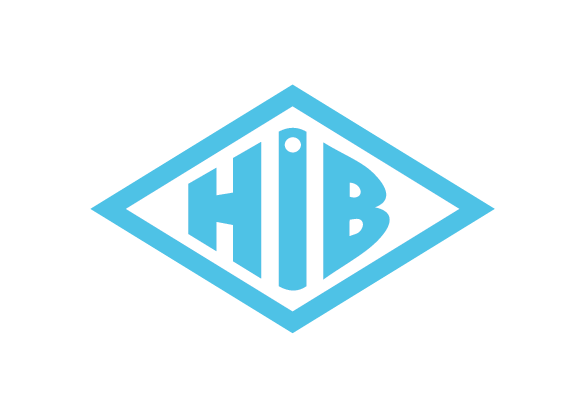 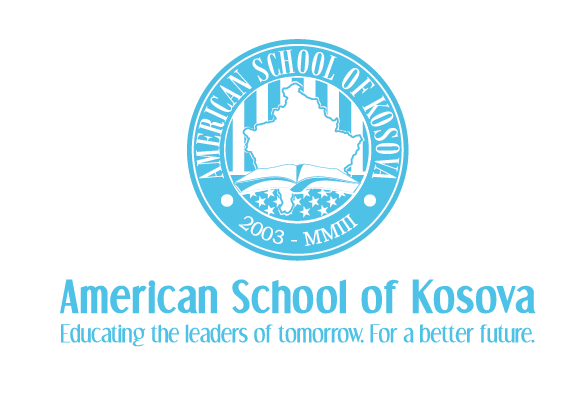 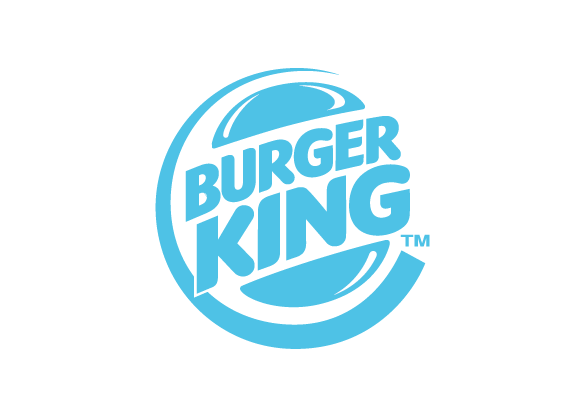 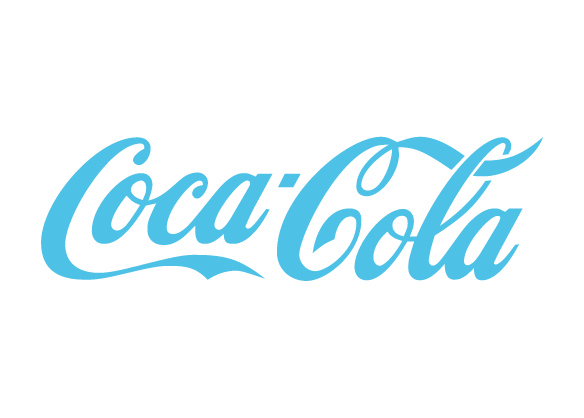 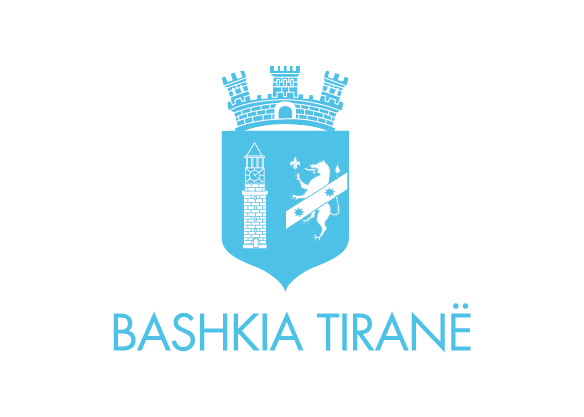 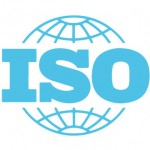 Children are at the heart of Daqa Playgrounds products. Designing playground equipment and playgrounds is always done from the perspective of a child. Daqa’s management and workforce acknowledges the importance of play in the development of a child.
Playgrounds of Daqa aim at supporting children’s learning processes through play, encouraging them to use their imagination, and allowing them to fulfill their potential.

Daqa Playgrounds products are designed allowing children to play in a safe environment.
That is why Daqa’s playgrounds are found everywhere where there are children; schools, leisure centers, swimming pools, shopping malls, restaurants, and public parks.

Established in 1996, Daqa started producing playgrounds and street furniture in 2004, with five employees. Now, more than ten years onwards, Daqa employs 20 staff and has an annual turnover that is a tenfold of what it was at the start.
What has remained the same throughout these years, is the philosophy which says that the child is the ultimate beneficiary.